The Znalytics team has decades of retail energy systems experience and has come together to create a system that addresses the problems and issues retailers have experienced with legacy solutions. We have assembled close to 100 team members dedicated to building and delivering a comprehensive product that provides our clients a competitive advantage through the ability to manage their entire business on one platform 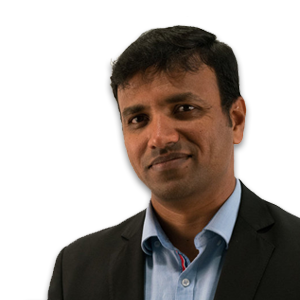 As Chief Executive Officer of Znalytics, Mari leads the overall strategic direction and operations of the company. He brings substantial Retail Energy experience to Znalytics, along with a strong mix of entrepreneurial, operational and technical experience he has gained during his 15 years working in software development and delivery.

Mari's penchant for building high-performing teams is the secret of Znalytics' success. He holds an MBA in Finance and Statistics as well as a Bachelor's degree in Computer Science. Outside the office you can often find Mari on the pitch with the Atlanta Cricket League or playing tennis with his son. 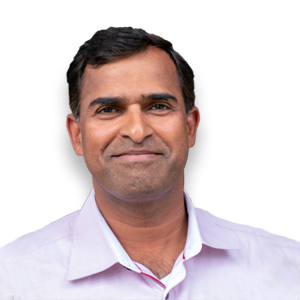 Subash is President of Znalytics. He has over 20 years of experience in Business Process Engineering with particular expertise in ERP solutions and the special needs of multinational companies.

Prior to Znalytics Subash spent more than 17 years at UPS and PricewaterhouseCoopers. As President Subash uses his background in global operations and management to lead Znalytics' Finance and Human Resource efforts.

Subash has an MS in Industrial and Systems Engineering from the University of Texas Arlington. Outside of work you can find Subash with a Squash or Tennis racket in his hand. 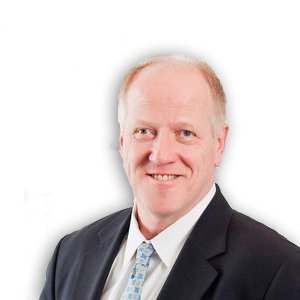 Ruediger is the Chief Sales Officer and responsible for Znalytics’ strategy and growing Znalytics’ retail energy customer base throughout North America, Europe and Asia.

Prior to joining Znalytics, Ruediger served as Vice President for International Development at Just Energy, one of the largest energy retailers in the world. In that role, he was responsible for Just Energy’s successful expansion into Japan, Germany, and Ireland. 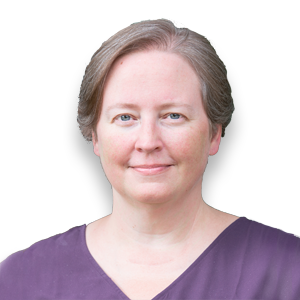 Jennifer is Vice President for Client Services. Jennifer works closely with clients from the beginning of the sales process to maximize their competitive advantage in the retail energy market through our energy solutions. The result is robust implementation that allows Energy Retailers to aggressively grow their business leveraging a combination of Znalytics' products, existing IT investments, and insightful analytics to develop the high-value customer portfolio investors demand. Outside the office you can usually find Jennifer traveling with her husband and camera. 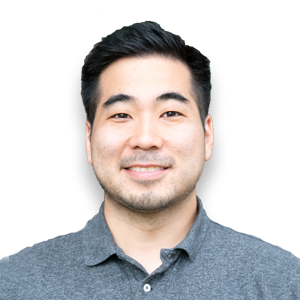 Taku began his retail energy career in 2010. He has a passion for the meticulous, including commercial pricing, rates and contracts. He is also a fluent Japanese speaker and expert in Japanese retail electric operations. Outside work you can find Taku working on his car or making his own tofu from scratch. 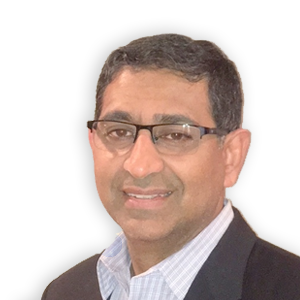